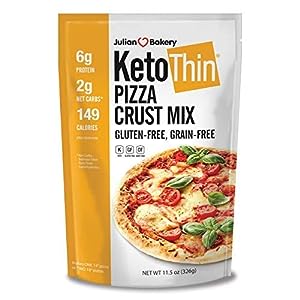 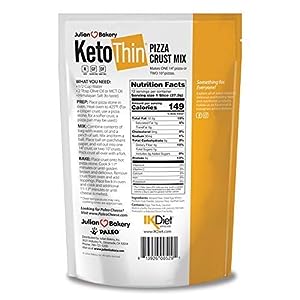 Keto / Paleo pizza crust mix will blow you away and keep us Paleo and Primal folks happy as a clam! That is by far the most productive gluten-free and Paleo approved pizza crust that I have ever had. And, it doesn’t have the soy, wheat, corn, beans or anything bad like that…. It’s super easy to work with, it’s rather tasty, it has a nice texture, and it makes one 14” pizza or two 10” pizzas! Start out by preheating the oven to 425 F with our pizza stone to get a moderately crispier crust. Then the use of a food processor, we mix the Paleo Pizza Crust Mix with a ½ cup of water and a pinch of Himalayan Crystal Salt for a couple of until it becomes a ball. It’s essential do this by hand or with a mixer by the way…. Place the ball on parchment paper, and roll it out to your liking. Then prick the crust far and wide with a fork. Now you put the crust on your hot pizza stone and cook it for 9-11 minutes or until golden brown. Next, add your toppings, and place back in the oven for every other 11-13 minutes. That’s all folks! Slice and serve, and be prepared to be amazed! Nutritional Info: 130 Calories Per Slice / 12 Net Carbs / 4g Protein Ingredients: Almond Flour Arrowroot Flour Pumpkin Powder Dried Egg Whites Xanthan Gum Directions: 1) Place pizza stone in oven and set oven to 425 F 2) Combine contents of bag with ½ cup water and mix with pinch of Himalayan Salt, and form a ball. 3) Place ball on parchment paper, and roll out to your into one 14” crust, or two 10” crusts. 4) Prick crust far and wide with a fork. 5) Place crust on hot pizza stone. 6) Cook 9-11 minutes, or until golden brown. 7) Do away with crust, add toppings, add back into oven for 11-13 minutes or until cheese is melted. Prep Time: 10 minutes Cook Time: 20-24 minutes

There are no reviews yet. 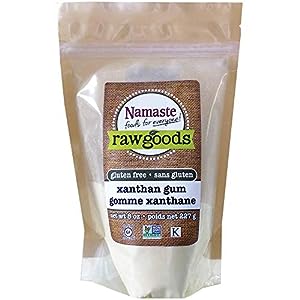 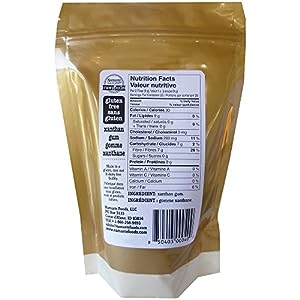 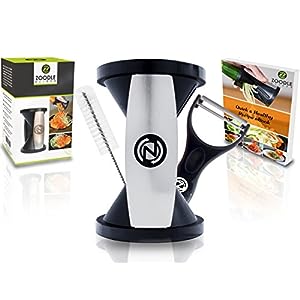 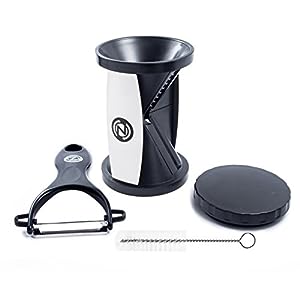 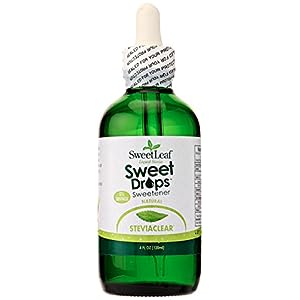 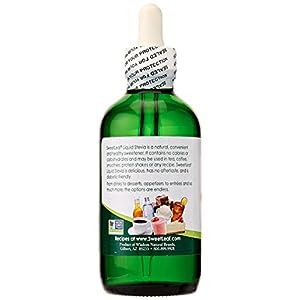 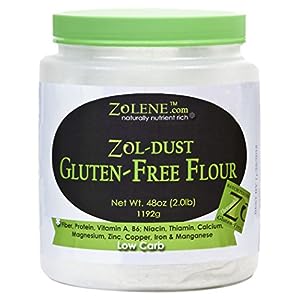 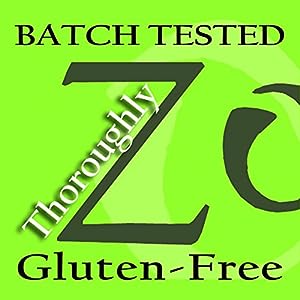 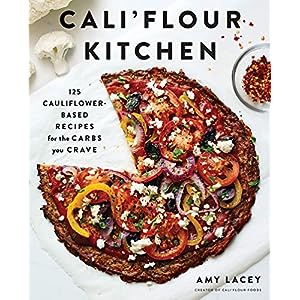 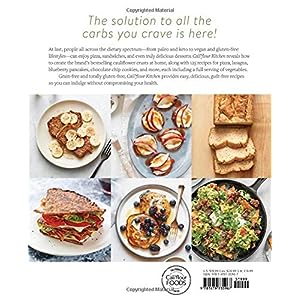 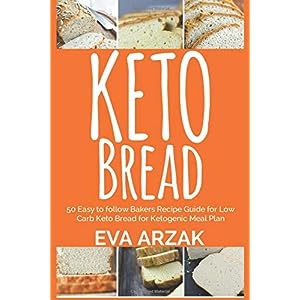 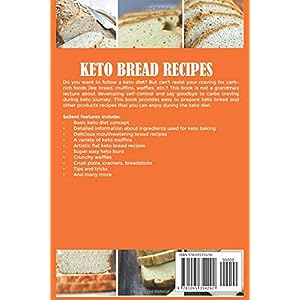 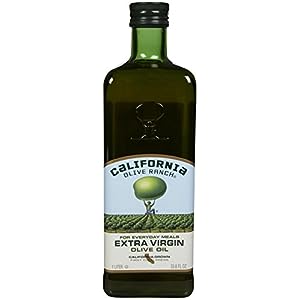 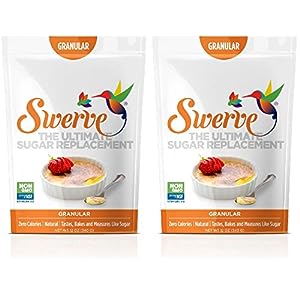 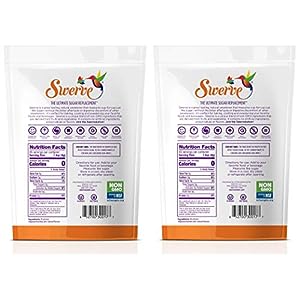