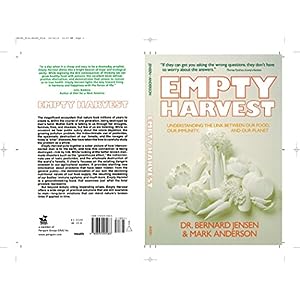 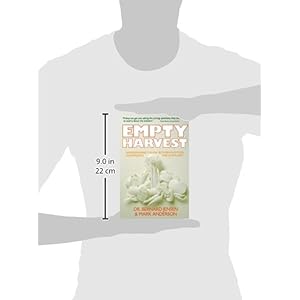 Empty Harvest: Understanding the Link Between Our Food, Our Immunity, and Our Planet Paperback – January 1, 1995

Nearly twenty years after its initial publication, Dr. Bernard Jensen’s sobering picture of just how interconnected man is with the earth, and how this connection is being destroyed – link by link – still resonates powerfully. In this eye-opening account of the inherent dangers in our agricultural system, Jensen looks at the better-known manmade disasters, such as the greenhouse effect, as well as the ecological and subsequent health related problems hidden from the general public at the time. Empty Harvest is a groundbreaking book that examines just what the total problem was and still is.“In a day when it is cheap and easy to be a doomsday prophet, Empty Harvest shines like a bright beacon of hope and ecological sanity. While exposing the dire consequences of thinking we can grow healthy food with poisons, this excellent book defines positive alternatives, and demonstrates their power to restore us to true health. Empty Harvest lights the way toward living in harmony and happiness with the forces of life.”–John Robbins, author of Diet for a New America

Dr. Bernard Jensen was one of America’s pioneering nutritionists and iridologists. Beginning his career in 1929 as a chiropractor, he soon turned to the art of nutrition for his own health problems. He observed firsthand the cultural practices of people in more than fifty-five countries, discovering important links between food and health. In 1955, Dr. Jensen established the Hidden Valley Ranch in Escondido, California as a retreat and learning center dedicated to the healing principles of nature where he saw firsthand the value of nutrition and iridology.

Over the years, Dr. Jensen received many honors and awards, including Knighthood in the Order of St. John of Malta; the Dag Hammarskjold Peace Award of the Pax Mundi Academy in Brussels, Belgium; and an award from Queen Juliana of the Netherlands for his nutritional work. In 1982, he also received the National Health Federation’s Pioneer Doctor of the Year award.

Mark Anderson is a recognized authority on the topics of global ecology and wholistic health. He has spent years traveling the world to study and teach clinical nutrition from the soil up. His stimulating and informative lectures on traditional diets, health patterns of native peoples, and agriculture have been featured at seminars and conferences in Africa, Asia, Europe, and India, as well as throughout the United States and Canada. Mark’s articles about natural approaches to nutrition and health have been published in scores of professional health journals in the United States.

There are no reviews yet.

Be the first to review “Empty Harvest: Understanding the Link Between Our Food, Our Immunity, and Our Planet Paperback – January 1, 1995” Cancel reply 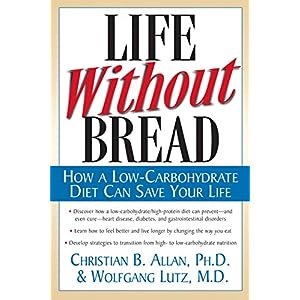 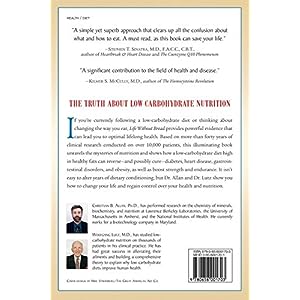 Life Without Bread: How a Low-Carbohydrate Diet Can Save Your Life Paperback – July 1, 2000 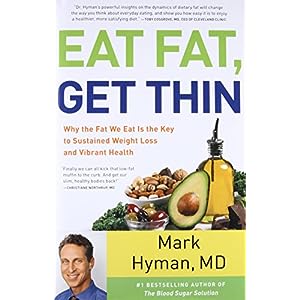 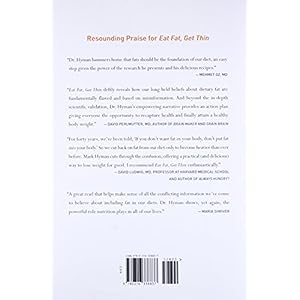 Eat Fat, Get Thin: Why the Fat We Eat Is the Key to Sustained Weight Loss and Vibrant Health Hardcover – February 23, 2016 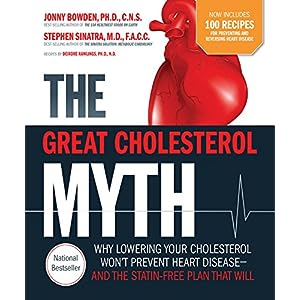 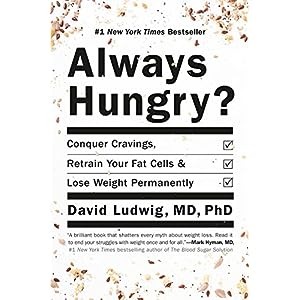 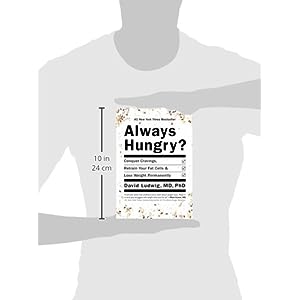 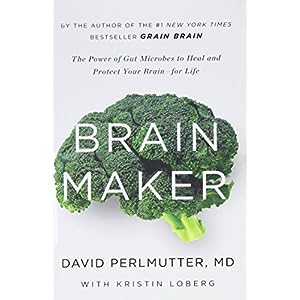 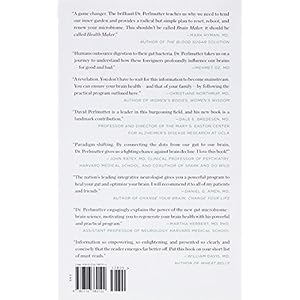 Brain Maker: The Power of Gut Microbes to Heal and Protect Your Brainfor Life Hardcover – April 28, 2015 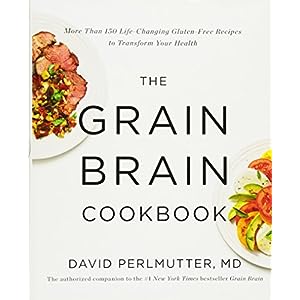 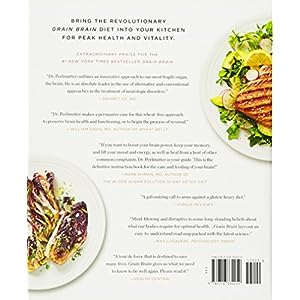 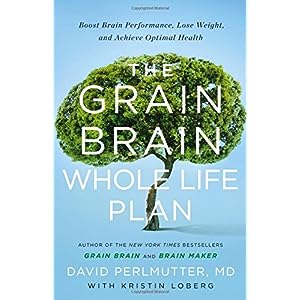 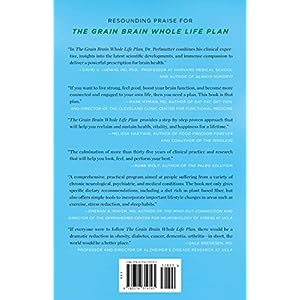 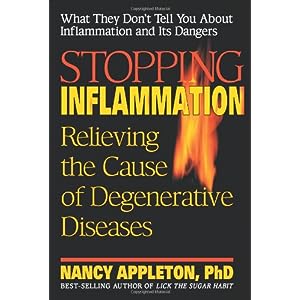 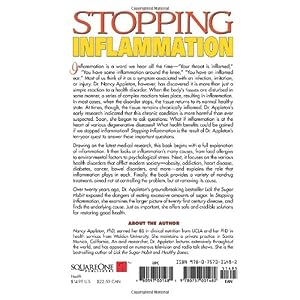 Stopping Inflammation: Relieving the Cause of Degenerative Diseases Paperback – March 1, 2004